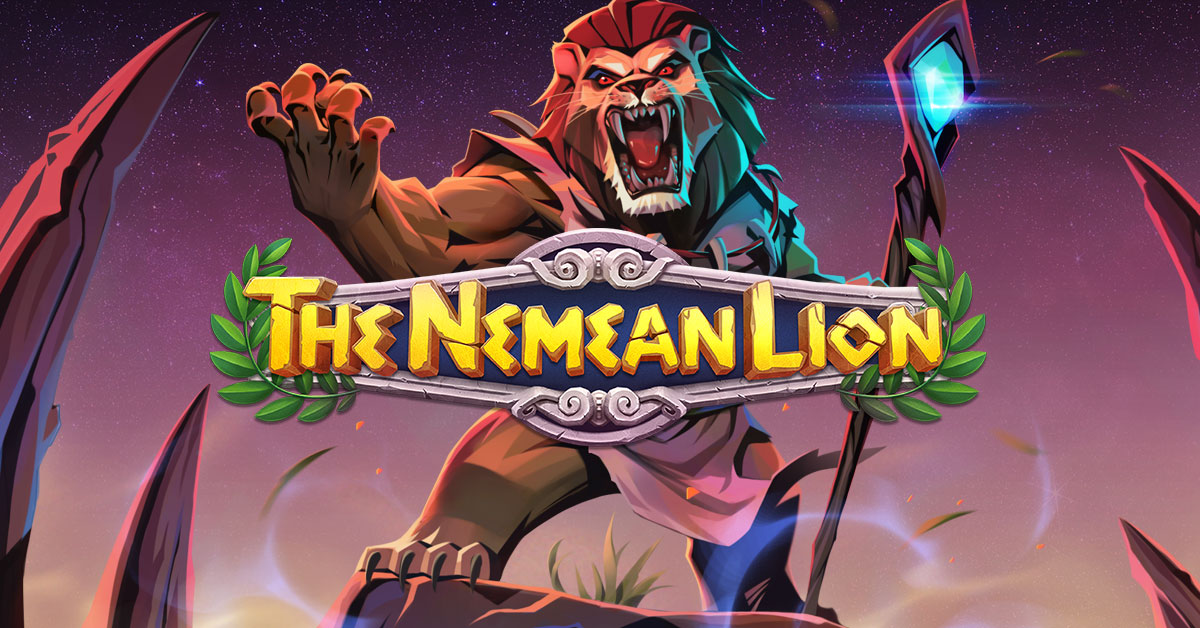 Blue Guru Games, an independent studio operating under the LeoVegas Group umbrella, has launched its first game, The Nemean Lion.

The company became part of LeoVegas’ investment arm, LeoVentures, following a capital injection in 2021 and has since “grown from concept to a 30-strong team.”

This “important milestone”, as Blue Guru CEO Andrew Braithwaite called it, kicks off a planned rollout of new games scheduled for release later this year.

Most importantly, the studio has set its sights on the US market, which it is looking to “penetrate” with “game launches during the latter half of 2022.”

Braithwaite remarked: “It’s really nice to be releasing our first game. This is an important milestone of course and there’s so much more to come.

“We’re particularly excited about the US which provides such an exciting opportunity. We’re a great team having lots of fun making games, and we can’t wait to get our ideas out and see them played.”

In addition to Blue Guru, LeoVentures has invested in CasinoGrounds, Pixel.bet and BeyondPlay, all intended to add “strategic value” to the LeoVegas Group.

“Blue Guru Games’ first game launch is a milestone. It is fantastic to see how quickly they have moved from concept to inception and a real testament to the strong commitment and entrepreneurship we have within the group and our portfolio companies,” said Gustaf Hagman, LeoVegas CEO.

“We now have our eye firmly on the US market, where the thirst for high-quality games perfectly complements our aims and capabilities. I look forward to our continued development and growth.”

Page load link
We use cookies on our website to give you the most relevant experience by remembering your preferences and repeat visits. By clicking “Accept All”, you consent to the use of ALL the cookies. However, you may visit "Cookie Settings" to provide a controlled consent.
Cookie SettingsAccept All
Manage consent

This website uses cookies to improve your experience while you navigate through the website. Out of these, the cookies that are categorized as necessary are stored on your browser as they are essential for the working of basic functionalities of the website. We also use third-party cookies that help us analyze and understand how you use this website. These cookies will be stored in your browser only with your consent. You also have the option to opt-out of these cookies. But opting out of some of these cookies may affect your browsing experience.
Necessary Always Enabled
Necessary cookies are absolutely essential for the website to function properly. These cookies ensure basic functionalities and security features of the website, anonymously.
Functional
Functional cookies help to perform certain functionalities like sharing the content of the website on social media platforms, collect feedbacks, and other third-party features.
Performance
Performance cookies are used to understand and analyze the key performance indexes of the website which helps in delivering a better user experience for the visitors.
Analytics
Analytical cookies are used to understand how visitors interact with the website. These cookies help provide information on metrics the number of visitors, bounce rate, traffic source, etc.
Advertisement
Advertisement cookies are used to provide visitors with relevant ads and marketing campaigns. These cookies track visitors across websites and collect information to provide customized ads.
Others
Other uncategorized cookies are those that are being analyzed and have not been classified into a category as yet.
SAVE & ACCEPT
Go to Top